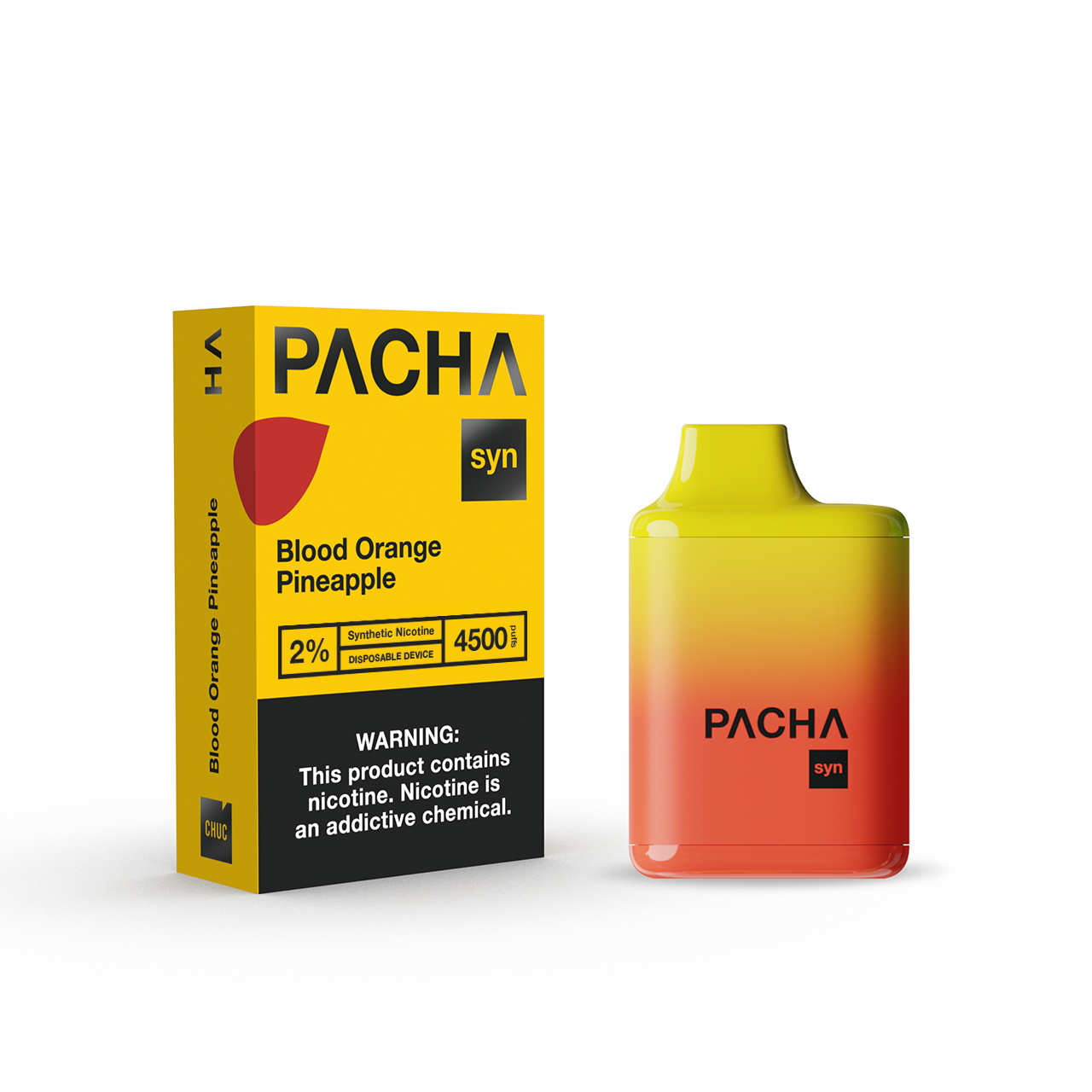 What is the Financial Cost of Smoking in the United States?

Smoking cigarettes gets more expensive every year, mostly due to increased taxation by the government. The average price per pack has gone up from $1.65 in 2002 to $5.00 today. In fact, it costs about $10.00 a month for an adult smoker to purchase their daily habit. That’s over $2,000 a year!

The cost of smoking is not just financial though. It also affects your health and well-being. According to the CDC, smokers are twice as likely to die prematurely than non-smokers. They also have higher rates of heart disease, stroke, lung cancer, emphysema, chronic bronchitis, and other respiratory diseases.

How much does smoking cost per day?

According to the Centers for Disease Control (CDC), the average cost of smoking a pack of cigarettes is $10.00.

By state, the average retail price of a pack of 20 cigarettes (full-priced brands), including federal and state excise taxes, ranged from $4.62 in Missouri to a high of $10.67 in New York, as of November 2017.8

How much does smoking cost per month?

That obviously depends on how many cigarettes you are smoking every month. If we take the average figure of 10$ per pack, your average pack a day smoker is spending around 300$ per month and 3600$ per year!

Why is smoking so expensive?

The biggest reason why smoking has risen so dramatically in price is because of the increasing amount of taxes the government continues to add to the price you pay.

On average, federal and state excise taxes account for 44.3% of the retail price of cigarettes.

While this might seem unfair, it’s important to remember how much smoking costs the government. These costs may surprise you, since many people don’t consider how much medical treatment for cigarette smoking related illnesses costs the public healthcare system.

The total economic cost of smoking in the US is estimated at more than $300 billion a year. This includes nearly $170 billion in direct medical care for adults and more than $156 billion in lost productivity due to premature death and exposure to secondhand smoke [2]. To offset some of this cost, state governments collect $25.8 billion each year from tobacco taxes and legal settlements [1]. How much can these costs be reduced by reducing smoking prevalence?

Their results suggest that a 10% relative reduction in smoking prevalence between a state and the national average in one year was followed by an average $6.3 billion reduction (in 2012 dollars) in health care expenditure the following year.

In simple terms, the amount of money someone spends in their entire life paying for cigarettes ends up being a fraction of what the medical bills will run you for smoking related health issues later down the road. Even though almost half the cost of your pack of cigarettes goes straight to the government, the amount of money the public healthcare system spends for these smokers to receive medical care is 8 times more!

How much money will I save if I quit smoking?

When you consider the fact that the ever-increasing amount of money going to support your smoking habit is small compared to the medical bills, it’s really hard to say. If you do want to continue smoking, make sure you have good health insurance and a bunch of money saved.

What is the Financial Cost of Vaping?

The cost of vaping isn’t as clearly defined as smoking. That’s because there are a variety of different ways to consume nicotine through vaping. Some people prefer the convenience of disposable vapes like Juul and Vuse. This is a very common option as they are available at most convenience stores and gas stations.

Unfortunately, the stuff you’ll find at the gas stations today is only available in Menthol and Tobacco flavors, and is much more expensive than what you’d find in an online shop. Pacha offers high quality, fully synthetic nicotine in a variety of flavors at most major online vaping shops. Check out our new product page to learn more.

How many puffs of a vape is equal to a cigarette?

The amount of vape puffs equivalent to a full cigarette varies based on the nicotine content in your vape, which ranges from 1.5% – 5%, with most products sitting somewhere in between. It also depends on the type of cigarettes you’re smoking, since many cigarette manufacturers actually add extra nicotine. While the answer isn’t clear cut here, one thing is.

Of the more than 7,000 chemicals in tobacco smoke, at least 250 are known to be harmful, including hydrogen cyanide, carbon monoxide, and ammonia (1, 2, 5).

Among the 250 known harmful chemicals in tobacco smoke, at least 69 can cause cancer. These cancer-causing chemicals include the following (1, 2, 5):

7,000 chemicals is a whole lot. Obviously there is a lot of debate around the safety of cigarettes here, but that is mainly due to a lack of research. That research is lacking mostly because vapes haven’t been around for all that long. Here’s what we do know:

In general, e-cigarettes often contain ingredients such as propylene glycol (PG) and glycerol, mixed with concentrated flavors and, optionally, a variable percentage of nicotine

Herrington and Myers (2015) have detected approximately 60 to 70 compounds (unidentified and identified) in each liquid tested, only varying by several constituents throughout the liquid. Kucharska and colleagues (2016) have identified 113 chemicals in 50 brands of liquids.

In contrast in one cigarette “the average number of puffs taken per cigarette was 6.8” according to Human Smoking Patterns by James P. Zacny and Maxine L. Stitzer.

How much does vaping cost per day?

We’ve already figured out that 1 milliliter of average nicotine juice for vaping is worth about two cigarettes. That means that if you were to do the math directly, you’d need about 10 milliliters of nicotine fluid to equal one pack of cigarettes.

One of Pacha’s vendors, blackoutvapors.com, has our new Pacha Syn product line currently listed for 9.99. Since these bottles include 30 milliliters of fluid, that means a pack a day smoker should be able to get by on 3 or 4 dollars a day.

Here’s something else to think about, however. Obviously it takes much longer to take 20-50 puffs than it does 6.8. That’s why most vapers, including myself, still felt some mild withdrawals why switching over. In the end, most people not only take in less chemicals vaping, but also less nicotine. All at less than one third of the cost you’d pay for a pack of cigarettes.

How much does vaping cost per month?

Cost of Vaping Vs. Cost of Smoking Cigarettes

While the verdict is still out on whether vaping is safer than smoking, we know there are far less chemicals, and vaping costs only about one third of the price you’d expect consuming an equivalent amount of nicotine through smoking instead.

In my opinion, it’s a no brainer. Most of the bad press you see around vaping involves underage kids and low quality vaping products. That’s why Pacha only uses the highest quality components in our new disposable vapes and the juice that goes into them.